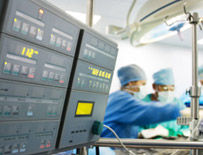 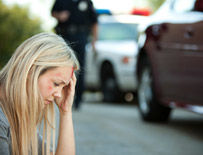 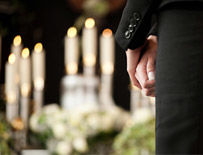 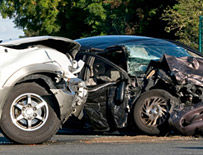 Do You Have a Medical Malpractice Case for Stroke (and Can You Prove It)? 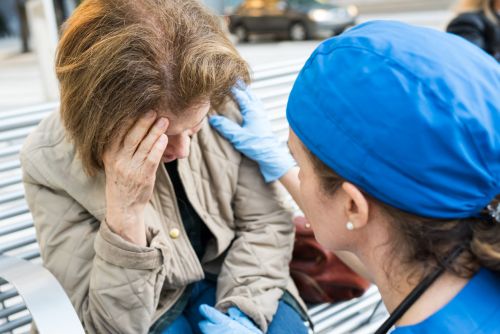 If you or a loved one have had a stroke, you know how devastating it can be. You probably think of stroke as a natural event: sudden, unavoidable, and often unpredictable. Most strokes are not caused by medical malpractice, but their effects can be worsened by it. How can you tell if you have a strong medical malpractice case for stroke?

First, let’s briefly talk about what a stroke is, what it does, and why it’s so important to get the right treatment right away. A stroke is the interruption of blood flow or oxygen to the brain. Most strokes—about 87%—are ischemic strokes, meaning blood flow to the brain has been interrupted by a blood clot. Hemorrhagic stroke, which is less common, happens when a blood vessel breaks and bleeds into the brain.

The U.S. Centers for Disease Control estimates that there are approximately 795,000 strokes in the U.S. per year. About 75% of those strokes happen to people who have never had a stroke before. There are about 140,000 deaths each year from stroke. In addition to the risk of death, stroke can cause paralysis, mobility issues, difficulty swallowing, problems with speech and language, vision problems, and more. While some people recover from stroke over time, others have lifelong deficits.

The good news is that some strokes can be predicted and prevented. In other cases, prompt treatment of a stroke can be lifesaving and can prevent permanent physical deficits. The bad news is that some doctors fail to take steps to prevent a foreseeable stroke, or fail to properly diagnose and treat a stroke that has occurred..

Failure to Prevent a Stroke

How do you know, and prove, that your doctor committed medical malpractice in failing to prevent your stroke? Unfortunately, even with proper care and treatment, some people at risk of a stroke will have one. In other words, not all strokes that can be predicted can be prevented. That said, there are risk factors for stroke that your doctor should be aware of and should address. If he or she does not, and you have a stroke as a result, the doctor could be liable for medical malpractice.

There is usually a way to do this that minimizes risk to the patient; if your doctor did not follow the recommended protocol for taking you off or putting you back on your blood-thinning medication, you may have a malpractice claim.

Certain health conditions, like atrial fibrillation, high blood pressure, and diabetes, are known risk factors for stroke. Often, patients with these conditions should be on blood thinners; Heparin, Plavix, and Coumadin are commonly prescribed. If you were taken off of a blood thinner or had your medication protocol shortly before a stroke, it is possible the change led to the stroke. For example, some medical or dental procedures require patients to stop taking blood thinners days in advance of the procedure. There is usually a way to do this that minimizes risk to the patient; if your doctor did not follow the recommended protocol for taking you off or putting you back on your blood-thinning medication, you may have a malpractice claim.

Failure to Treat a Stroke

There is a brief window of time following a stroke known as the “golden hour.” During this window, stroke can be treated effectively, saving life and minimizing impairment. Blood thinners like Coumadin cannot dissolve a blood clot once a stroke is happening. A “clot-busting” medication is needed. The success of treatment with clot busters depends on promptly locating and treating the blood clot with the appropriate medications. Clot-busting medications like tissue plasminogen activator, or tPA, have been game-changers with regard to stroke, but they are not always effective.

In order for your doctor to be liable for malpractice for failure to treat a stroke, a number of things must have happened. The doctor must have had a duty to you, as the patient. The doctor must have somehow breached that duty, say, by failing to recognize the signs of a stroke and order the appropriate diagnostics and medication. You must have suffered harm and damages as a result of the doctor’s negligence.

Should You Bother to Pursue a Malpractice Claim for Stroke?

It may sound as if it is difficult to win a medical malpractice lawsuit in a stroke case. That can be true. But you shouldn’t just assume that because stroke malpractice cases are challenging, your own case is not worth pursuing. Stroke can cause serious damage and expensive, lifelong medical and care needs. If you have a valid claim, and don’t pursue it in a timely fashion, you will never be able to get compensation for your losses.

Instead, you should schedule a consultation with an experienced Oregon medical malpractice attorney. A consultation costs you nothing, and you can get an honest opinion from a professional who is knowledgeable about stroke malpractice cases. If you have a case worth pursuing, your attorney will help you understand what to expect and fight for your rights. If you don’t seem to have a claim, you will at least have peace of mind that you explored your options.

If you have questions about stroke or medical malpractice, we invite you to contact our law firm. 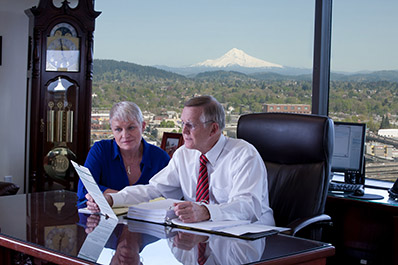